Be notified when ANINAGIN is released

Welcome to ANINAGIN. A film about the alien world of Insects, to be released in 2022.

ANINAGIN is a film for the spirit, which, for 46 minutes, immerses us in a “face-to-antennas” with the invisible creatures living all around us.

In this non-narrative film halfway between a documentary and science-fiction, the pictures and sound are there to stimulate your imagination, while allowing complete freedom to give them any meaning you like.

Unlike a documentary, and more like a contemplative fiction, ANINAGIN was filmed entirely in the Philippines jungles, and will spark your curiosity for the infinite world of diversity, hiding behind the veil of the dense tropical vegetation.

This no-budget film is entirely created and put together by 2 brothers, Michael & Alexander Whitener. 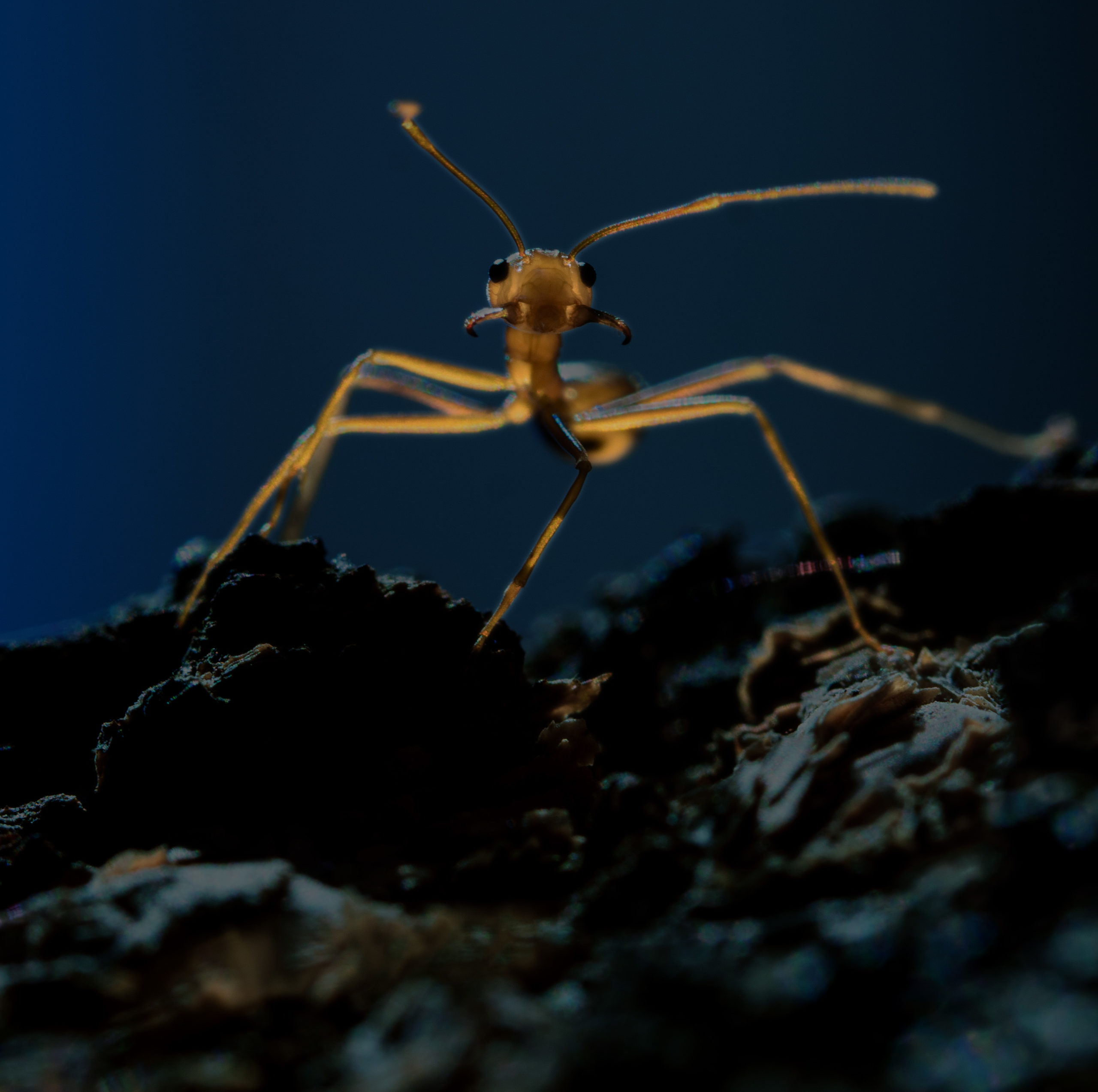